The University of Málaga it is characterized for the quality, excellence and magnificence of its services, creating an atmosphere of motivation and inspiration which leads the institution to focus on the lifelong education of people (Campus of International Excellence recognition).

This University is also concerned about the job market and employment so that it is connected to the business world (specially the public sector) and it is completely stablished in the European Higher Education and Research Area. For these and many other reasons, the University of Málaga is a competitive institution not only in the Andalusian environment but also in the national and international field.

The prestige and the experience of our university made it become a strong technological and research support as well as a huge cultural dynamic for the city of Málaga. Therefore, all this together makes the institution an important constituent of the so called ‘productive triangle’ of the city, along with the airport and the Andalusia Technology Park, which shares strong connections with the institution. 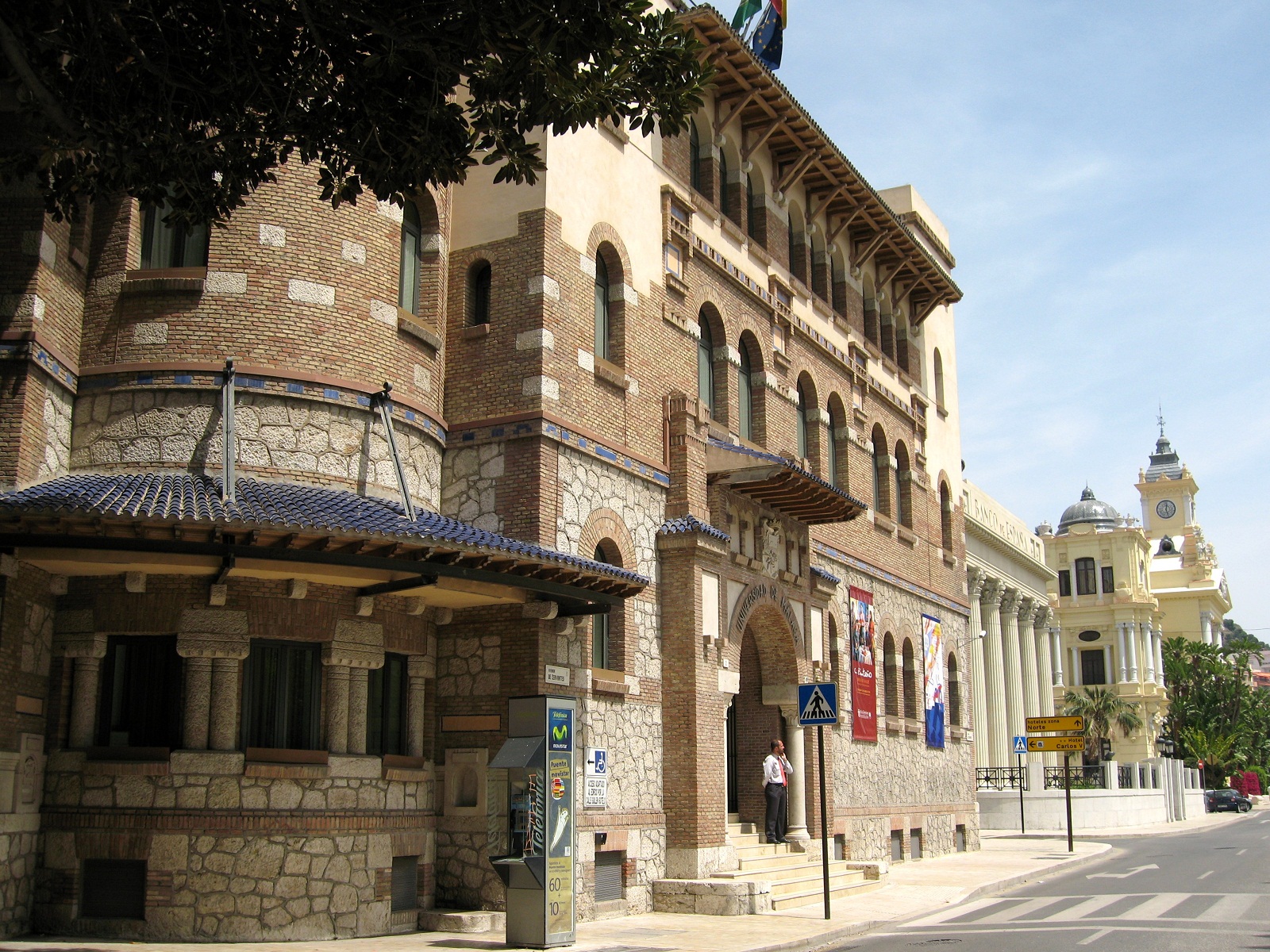